A group of Mayo Clinic physicians, scientists, and technicians who threw themselves into solving problems, in the process, made discoveries and created innovations that influence aviation and medicine to this day. Watch Reaching New Heights: Secret Stories of the Mayo Clinic Aero Medical Unit to learn of the invention of the G-suit that made high-altitude flight possible for U.S. fighter pilots. 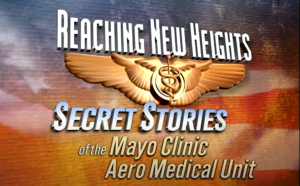 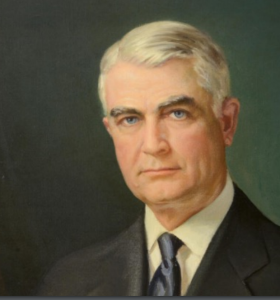 "We must provide the capability for people to travel to Rochester to receive medical services." - William James Mayo

"Airplanes are the best long-distance mode of transit for the ill. Gentleman, we must have an airplane with the ability to move patients." - William James Mayo

"Transportation is the life blood of Rochester (and Mayo)." - William James Mayo 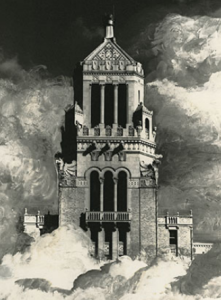 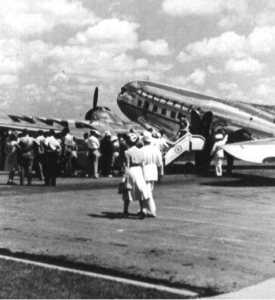