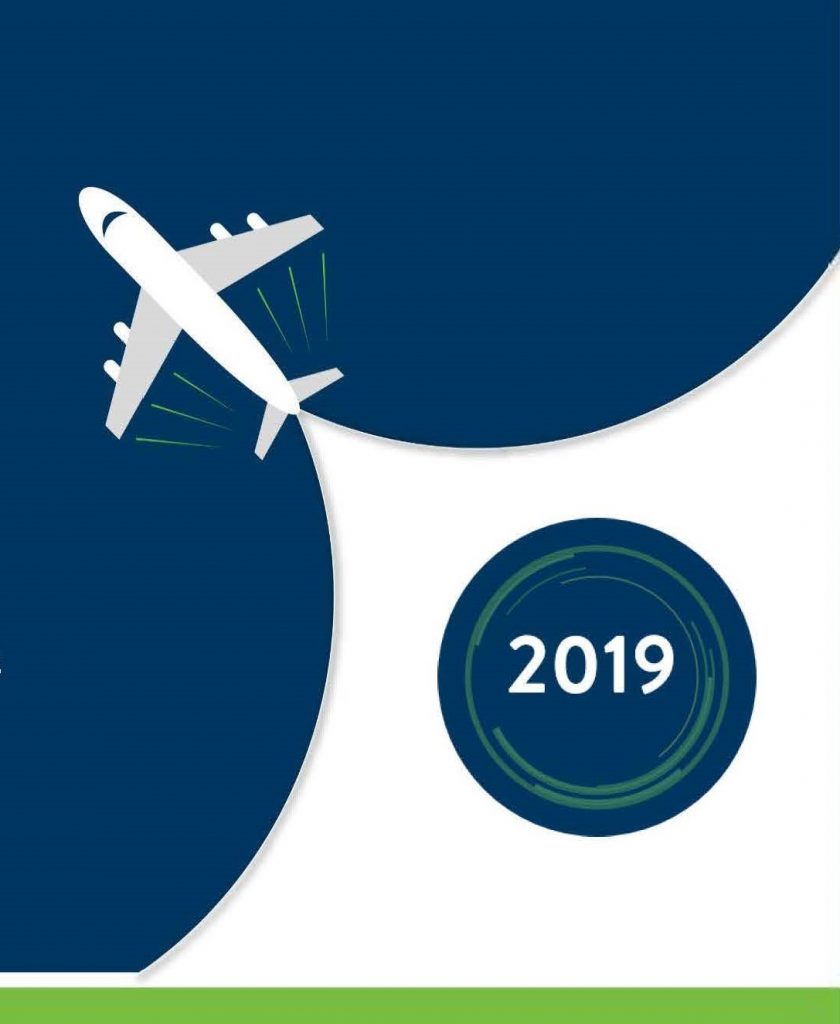 Come on out and join us today! It's the second to last Thursday's Downtown of the summer!😎 ... See MoreSee Less

Our TSA Hiring Event is just under two weeks away! This event will provide an opportunity to accelerate the TSO hiring process. Head to the event link below for all the details. ✈️We look forward to seeing you on August 23! #flyrst #workrst ... See MoreSee Less

When this happens, it's usually because the owner only shared it with a small group of people, changed who can see it or it's been deleted.
View on Facebook
· Share

Mark your calendars!📅 Sun Country Airlines' seasonal service from RST to RSW begins December 15! 🙌 What is first on your list to explore in Fort Myers?tourscanner.com/blog/fun-things-to-do-in-fort-myers/Tickets are on sale now! ✈️ Book today at www.Suncountry.com #suncountry #flyrst #visitfortmyers ... See MoreSee Less

41 Fun Things to Do in Fort Myers, Florida - TourScanner

From the deep-sea fishing charters, charming island tours to top-level dining opportunities, you'll have plenty of fun things to do in Fort Myers, Florida.
View on Facebook
· Share

Starting off the @flyrst Peace Plaza stage entertainment are the strong vocals by @roomforgray! Wait for their harmonies and be wowed! #ThursdaysDowntown

Thanks to our Peace Plaza partners:
Minnesota 97.5
@KahlerGrand

Our TSA Hiring Event is just under two weeks away! This event will provide an opportunity to accelerate the TSO hiring process. Head to the event link for all the details: https://fb.me/e/2sQ7A300u ✈️

We look forward to seeing you on August 23! #FlyRST #WorkRST

Come on out and join us today! It’s the second t

Our TSA Hiring Event is just under two weeks away!

Have you used Google Flights to find the best deal